It's always my left leg!

The frustration was clear. ‘As soon as I get a few weeks of training together, something hurts in my left leg.’

‘It might be my Achilles or plantar fascia, my shin on sometimes my knee. I just can’t string training together.’

The story is a familiar one. The patient had seen many different people over the years, often a different physio or massage therapist for each one. The treatment was the same, a bit of rest, a bit of local treatment, a couple of exercises and then a build back into easy running again… until.

This is treating the symptoms and not the cause.

We went through each of the historic issues as well as the current one, shin pain. We discussed the need to sort out the cause and not just repeat the same pattern.

We decided to do a video gait analysis. I wanted to see how she moved I wanted to break down the pattern of movements and see the causes.

The videos were clear. Very poor control around the hip, poor stability in the trunk, little rotation in the thoracic spine to the left, complemented by little pelvis rotation. This led to the foot reaching in front of the knee at impact and thus landing on the outside of the foot, mid to toe strike. This led to a heavy lateral foot strike and the weakness and poor conditioning in the foot allowed rapid and severe pronation and internal rotation of the shin and knee. All of these were stressing the various different areas that each, from time to time, became symptomatic. 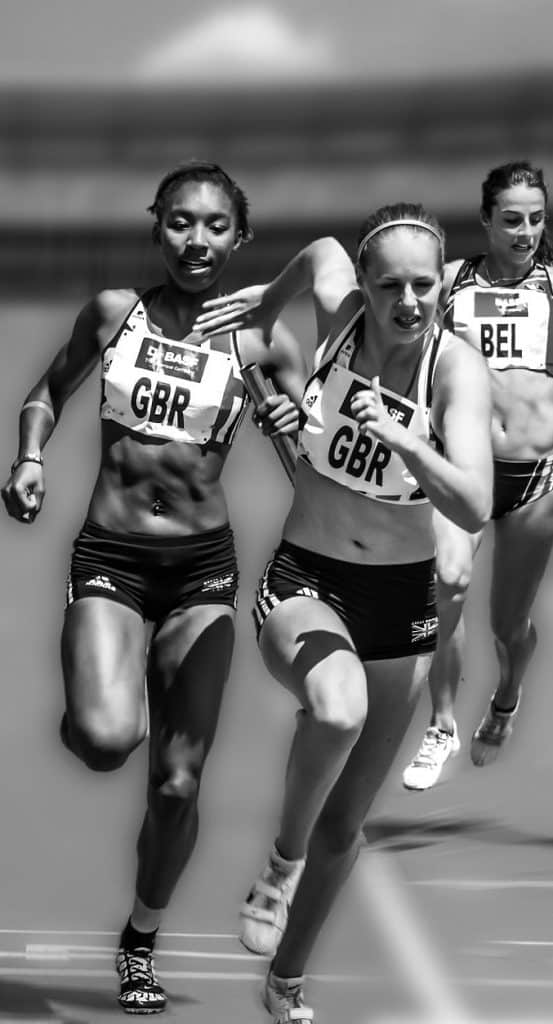 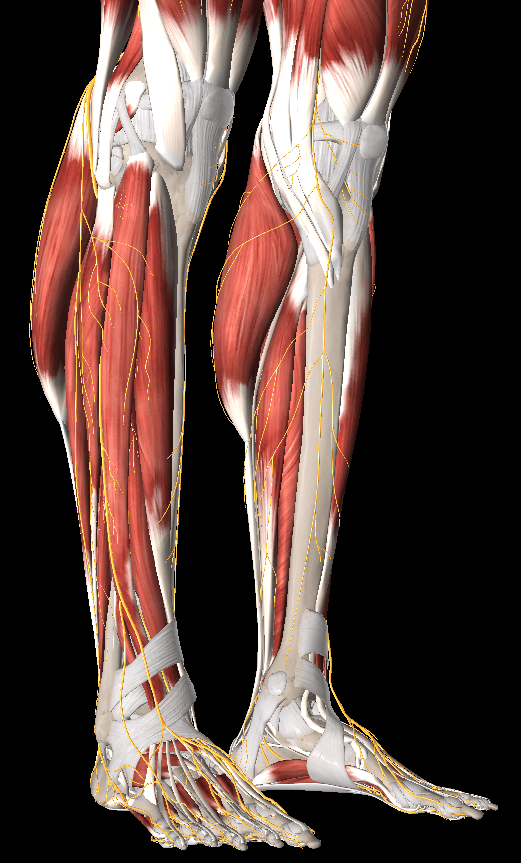 The lady wore bespoke orthotics and had several different sets. The shoes, however, whilst expensive and decent were very worn on the lateral toe area. Orthotics have a place to help absorb shock. However, these did not stand a chance given the gait pattern. Plus, as a 3-5km track runner in the summer, she needed to be able to run fast in spikes. Orthotics and spikes do not mix.

We did some tests via the video with the help of her partner, looking at the whole body, lengths, and strengths from the trunk to the foot. We built a picture of the reasons why she moved the way she did. The message was clear and the comment was it is such a relief to have a reason and a plan.

The plan was to work on improving the ranges and strengths in the main areas with a combination of manual therapy I taught her partner via the video link, strength work we set via the link, and some initial biomechanical drills. All these were imaged as we went along and the exercise videos we have in our library placed in a cloud file for reference.

The athlete’s coach was in on the call and we discussed a reduced running program to keep fitness whilst allowing the current issues to settle and time and energy for the changes to occur.

We reviewed the gait pattern in week 6 and this showed some changes but more work to do. Changing running gait is a tough thing to do. However, we were confident that there were the right lengths and strengths in place to allow us to really work the drills and gait retaining to change these habits. It is always frustrating but we know it gets there with application and perseverance.

Happily, by this point there was no symptom and it was clear that there had been enough change to off-load the tissues and enough conditioning to allow the tissues to cope.

Full training had been resumed and the next ‘hurdle’ was the introduction of spikes. We felt that we needed to really up the power work in the gym and conditioning work to get us the strength required. We allied this to track work in flats as well as grass spike work.

This athlete went on to have a full summer season with a few PB’s and went through this and the winter without issues. The base was well in place prior to the C19 lockdown which curtailed the early season. However, we took the view that we would use the early weeks to re-visit the strength work again to put us in a good place for a later season. 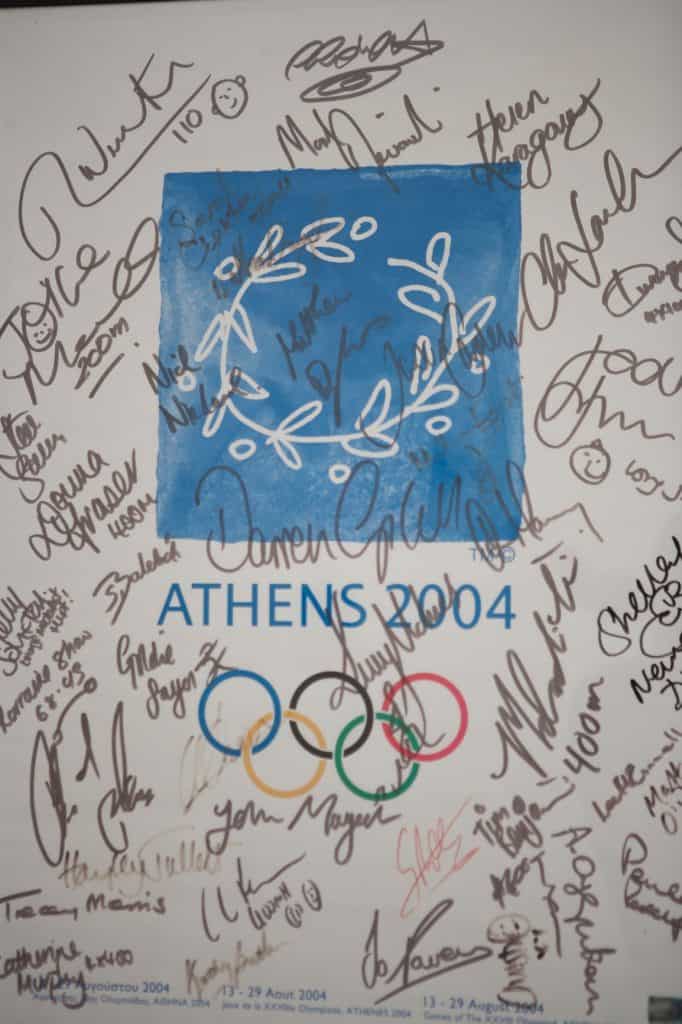